All Collections
How To's
A/B Testing in Outreach

Written by Sarah McCaslin
Updated over a week ago

What is A/B Testing?

A/B testing is a research methodology to try two or more variants against a single hypothesis. In Loxo terms, it is a way to see which emails have the highest success rates within the same campaign. 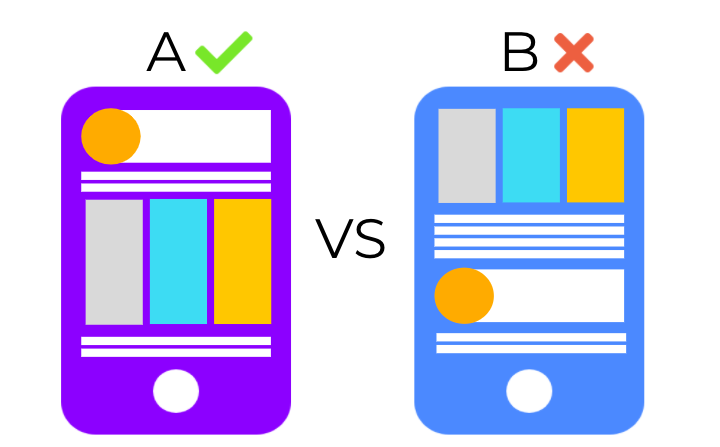 How does it work?

On an email stage within an outreach campaign you will see a small blue plus icon. This plus icon allows you to add in another variant email. The content and purpose across the two variants should be similar, but how you deliver the message can vary greatly. 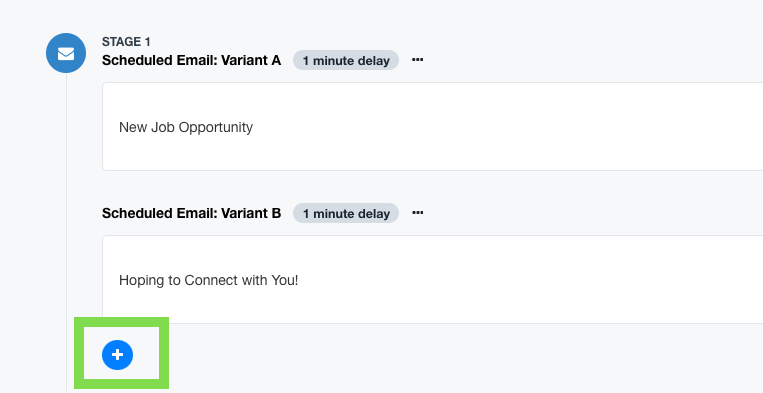 Why would I use this?

Have you ever wondered which emails get the most traction? What subject line to use to see the best open rates? What content to include in your messaging to get the highest return rate?

A/B testing is your chance to perfect your job or biz dev marketing overtime to see which of your emails get the most attention. Set up a couple of A/B variants on your next email campaign and see where you get the highest return rate.
​

Did this answer your question?